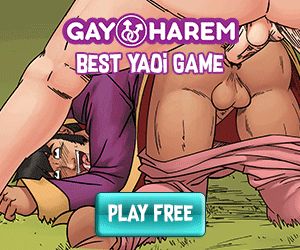 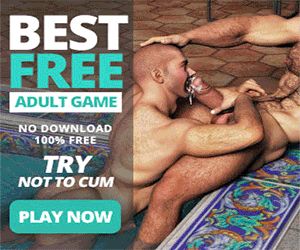 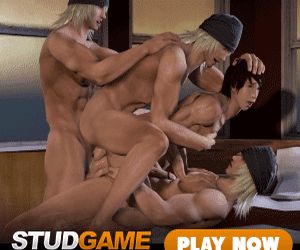 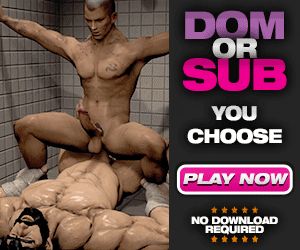 We use cookies to ensure that we give you the best experience on our website. If you continue to use this site we will assume that you are happy with it.Ok
NewGayPorn.net
WARNING: explicit sexual games
This website contains adult oriented material
You must be at least 18 years old to enter

Leave this site now:
- if you are under 18, or 21 in some areas
- if visiting this adult website is prohibited by law
- or if you are offended by adult content
We use COOKIES on our websites. Enter only if you AGREE to use cookies.
Enter and play Gay games Leave